Jonathan Foster was comfortable in the idyllic Topsail Hill Preserve State Park in Florida during a phone call.

The nomadic, solo musician has devoted his summer to enjoying a break from his natural resources consulting job and playing his style of modern folk music at small venues such as coffee shops, saloons, breweries and even an art-themed pizzeria.

Driving from state to state in a van, Foster camps overnight, talking to his wife by phone, organizing his schedule and checking in on the world for a bit before setting aside his cell and dropping a fishing line or listening to birds and gazing up at stars.

“I’m very fortunate that I get to do all of these things and have all of these adventures,” he said of the three-month tour that includes stops in California, Wyoming, Louisiana, Illinois, New York and Colorado. 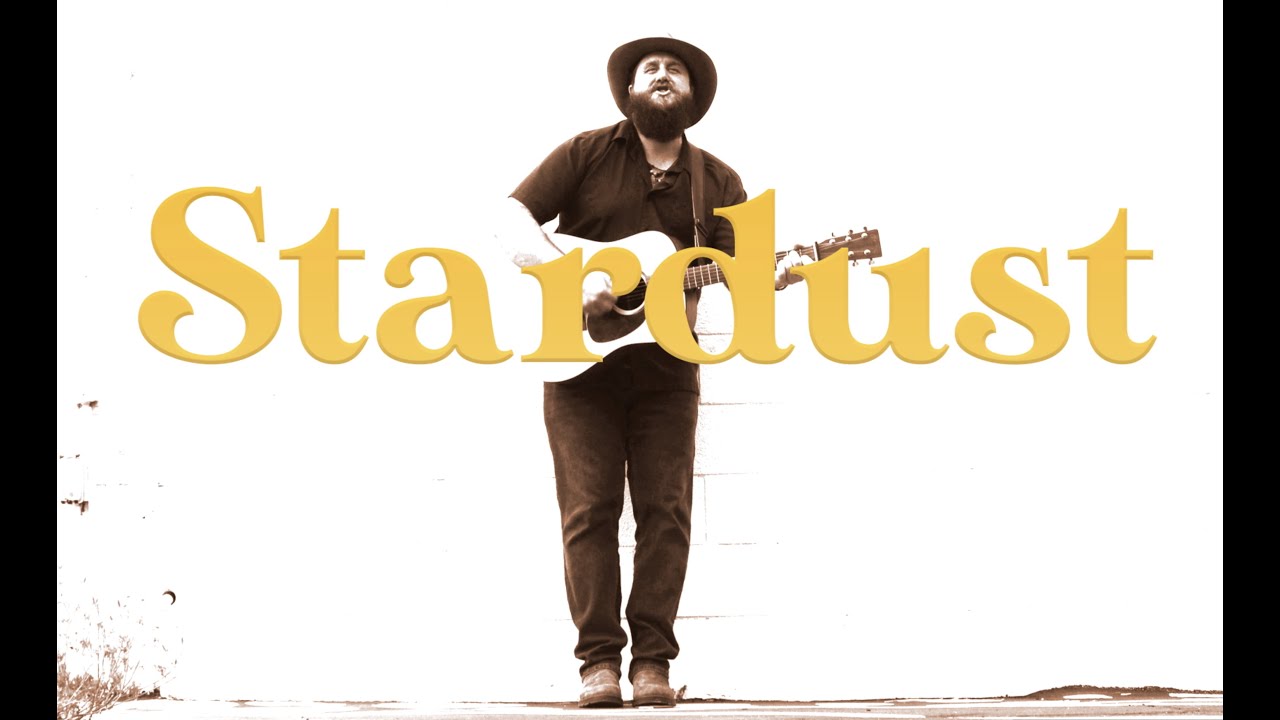 “For me, as a musician, as soon as it’s stage time, as soon as it’s go time, there’s no other feeling in the world than to sit there and express yourself in song and have people feel that energy with you,” he said. “That’s the big thing on a human side.

“The Muggswigz show seems like a perfect situation,” Foster said. “It seems like it’s a sit-and-listen, a super acoustic venue, so I think I’ll be in my element — you’ll probably get the best out of me with my stories and songs at a place like Muggswigz.”

Foster will be playing songs from his June album release, “Lantern Shade,” as well as his four previous full-length records.

Acoustic strumming and earnest vocals are showcased on the new album. So is a songwriting style that takes listeners on the road with him, across America, with a keen eye on people and places and the beauty and serenity of the outdoors.

Growing up at Cranberry Lake in the Adirondack Mountains in New York, Foster later moved to Northern California.

Relaxed in a camping chair beneath the shade of a tree, Foster chatted during a rare day off at the state park on the Florida Panhandle. In between questions, he identified the species of a small lizard hopping near his feet and a bird calling out amid the wilderness.

The Gulf was about a quarter-mile away. Dunes and beaches were nearby. So were cypress swamps.

In 2013, “I went out on my own both as a scientist and as a musician, too, just because I had hit some walls with corporate America and the 9 to 5 (job),” Foster recalled.

“I have talents I kind of want to express,” he said. “And I’ve never really looked back. I’ve never had full-time work since then.

“We’re not around for a long time, and we live on this great planet,” the 42-year-old Foster said. “And for me, money isn’t everything.”

Music didn’t come naturally to Foster, who said he couldn’t quite get the hang of the trumpet in middle school.

As a teen, he taught himself how to play a pawnshop guitar given to him by a friend.

Foster gravitated toward acoustic music. “MTV Unplugged” impacted him, especially the seminal grunge rock bands of the ’90s — Pearl Jam, Nirvana and Alice in Chains, as well as friends who played traditional bluegrass. 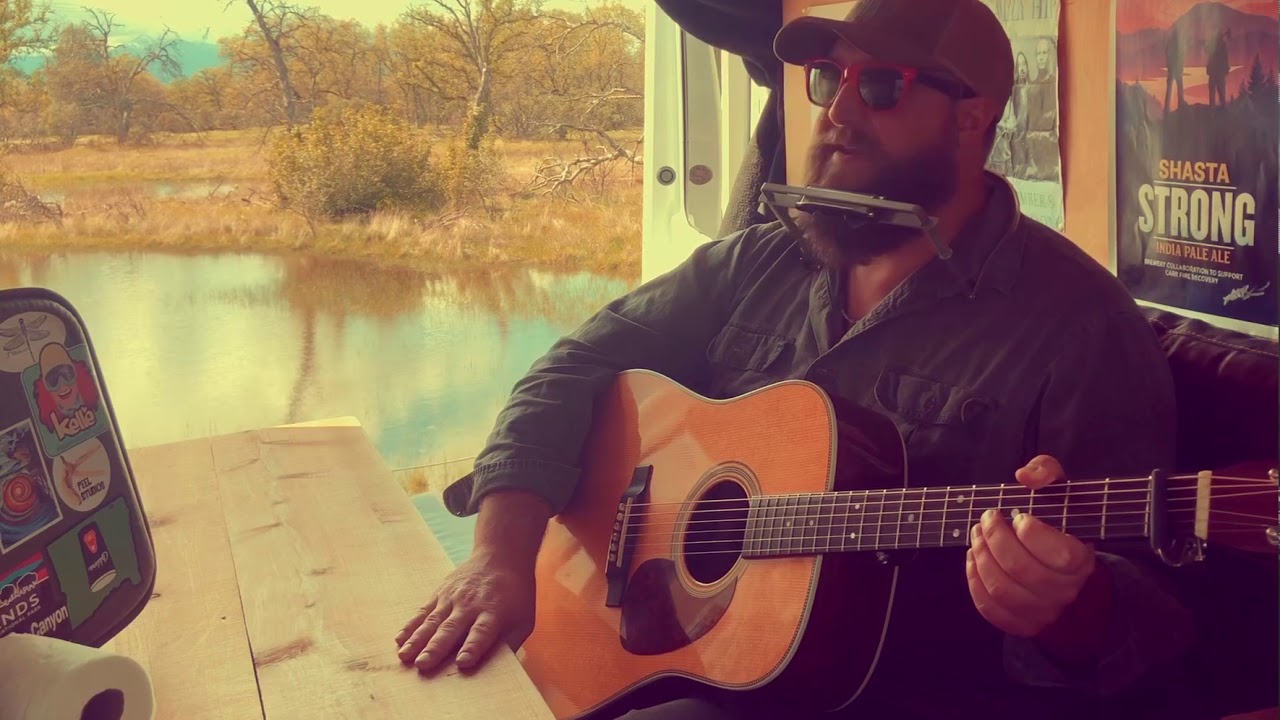 ‘Trip around the sun’

Life on the road from past tours clearly has inspired his most recent work.

“I’m going to give you everything I’ve got,” said Foster, whose wife works full-time in the medical field and will be joining him on tour near its conclusion next month. “And it’s from all these crazy experiences, these places I’ve been, these people I’ve met, and I try to put it into a song that’s going to try to make you feel something.

“It’s joy mixed with sorrow or the emotional roller coasters we go on in our yearly trip around the sun.”

On the harmonica-sweetened “Alpine Line,” a song from the independently-released “Lantern Shade,” he conveys a wanderer’s soul.

Going where my clothes fit just so, I’m going down the Alpine line…

Take a little cheese and wine, find a blanket, some fishing line

And that old cantine where the water’s so sweet

On the playful and upbeat, “When It Gets Dark,” Foster sings with vigor and subtlety: “Well, I’m moving to Buffalo. Further away than any place I know … yeah, I’m moving in real-time, the rest of the world will be just fine. Yeah, I’m moving in light years to stave off all my fallen tears.”

While Foster admits to relishing the freedom of cross-country travel, it’s also a grind when driving alone in a  2016 Ford Transit-250 van with an odometer nearing 90,000 miles.

“I call it the great daily juggle,” he said. “Where a lot of folks from afar think, ‘Oh, he’s going to all these great places … and seeing the sights and going to museums and to the beach all the time’ … the reality is … you’re the driver, you’re doing the marketing for all the shows on social media and doing reach outs for trying to get people out to the show …. and filling the gas tank and cleaning the van and cleaning the laundry, and trying to make sure you’re not living on gas station food every day, and assessing your mental health.”

A few music festivals and theater shows are scheduled later this year, said Foster, who gets help from a booking agent. “I’m very, very fortunate and lucky to be able to do this, even though this is still very much the junior circuit.”

Describing himself as “a bit of a niche artist,” the new album has garnered numerous positive reviews while receiving airplay on independent or public radio stations.

During the pandemic, “Lantern Shade” was written and recorded with the assistance of longtime musical collaborators.

“This is bigger than anything I could have dreamed of as a singer-songwriter.” 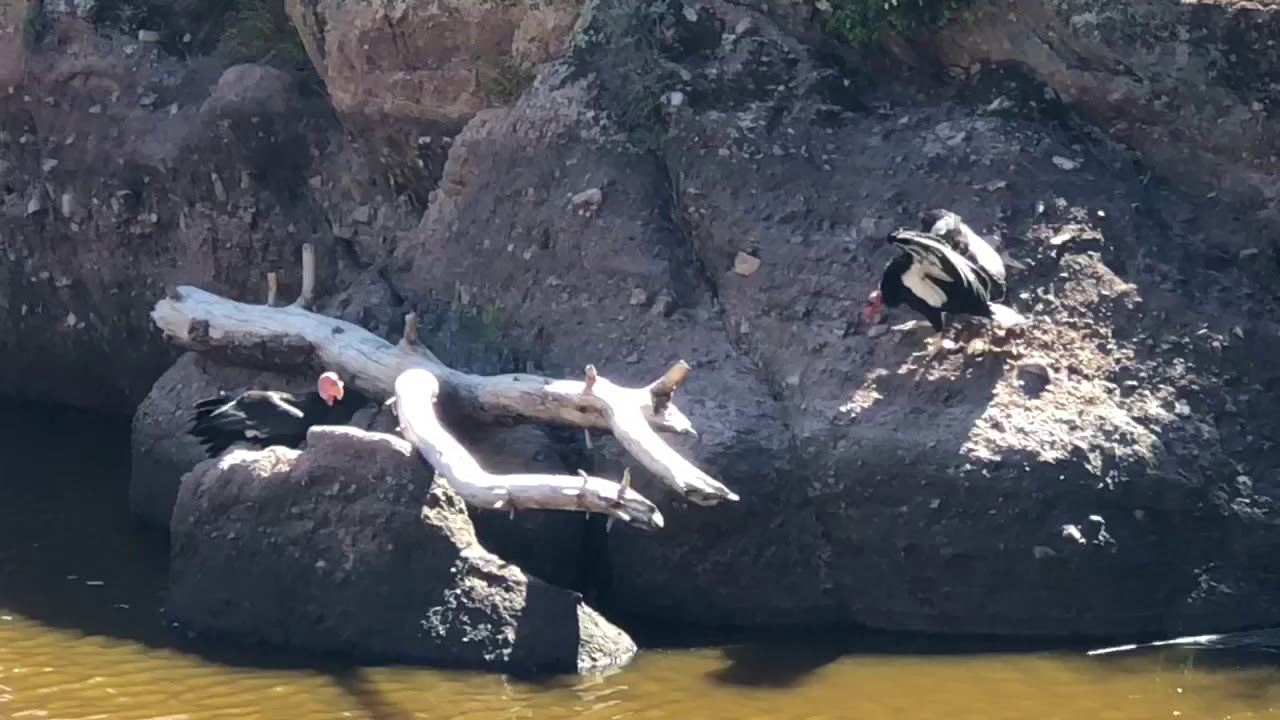 Muggswigz in Canton will be an ideal setting to connect with listeners, Foster said.

“Those are the golden moments … like the New York City beatnik scene (or vintage Bob Dylan),” he said. “Those are the moments where you want to sell your song and not make a bunch of noise, but just have that connection with people.”