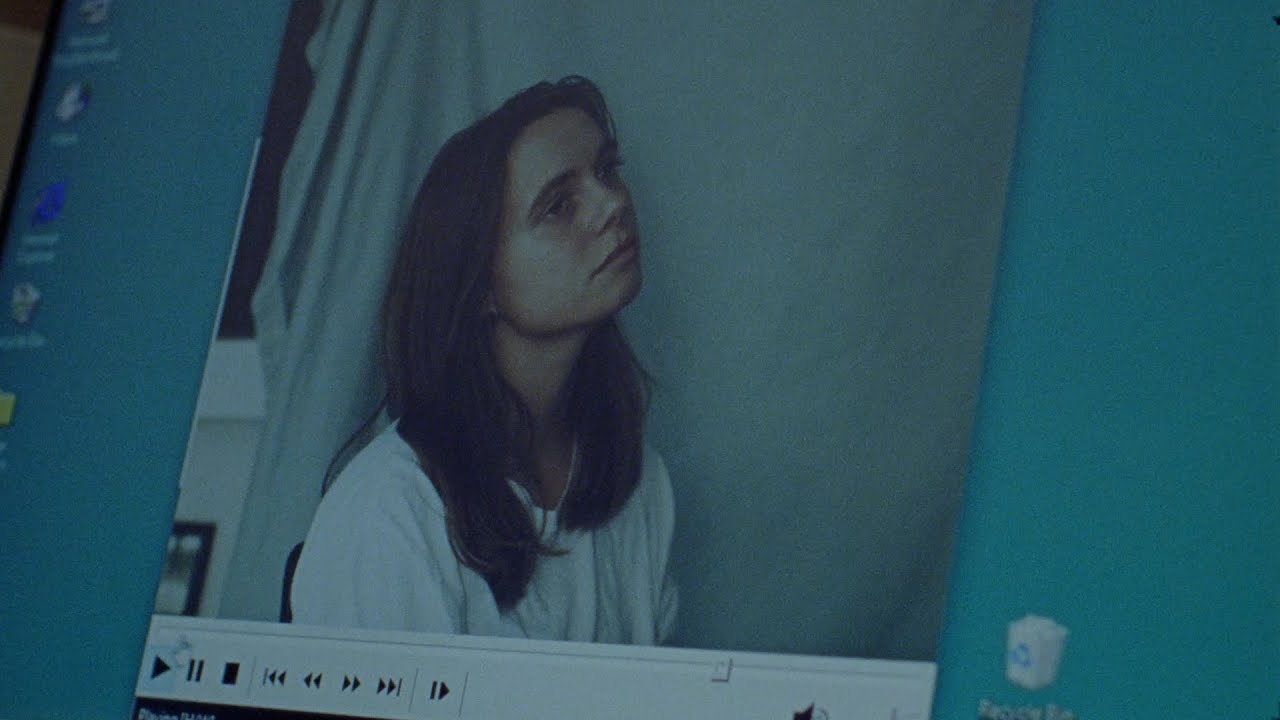 Though more and more, concertgoers have begun singing those songs back to her, which took getting used to for the Memphis native.

“It is a little jarring, I had to get over that early in my touring career, seeing them sing words I wrote about a traumatic event or a very dark emotion,” Baker said. “But if that’s transmuted into something that people are enjoying that makes me more than happy.”

When she headlines Mr. Smalls Theater in Millvale on Sept. 29, Western Pennsylvania fans might sing something else to Baker — the “Happy Birthday” song.

Baker turns 26 that day, and a Pittsburgh area tour stop will be as good a place as any to celebrate.

“I have lots of buddies from Pittsburgh,” Baker said.

“I used to have friends who were in a couple of punk bands who played there who let us crash at their house,” Baker said. “They taught us how to Dumpster dive, and where to park our car illegally but not get a ticket. And they showed us the good vegan food places. That’s when we were doing a DIY tour supporting our EP we mainly put out for friends.”

Baker has broadened her band, too, which has included giving more musical and physical space to drummer Matt Gillien.

“He’s been auxiliary percussion for me, but never until now with a full kit. He and I played in Starkillers, this band I was in when I was young, in Memphis,” Baker said. “He’s a wildly gifted drummer.”

“It feels a little better this time to not have to be alone,” she said, “and also just comforting not to have to carry the entire thing on my shoulders.”

That stage solitude really struck her the time she performed solo at the huge Bonnaroo music festival in Tennessee.

“That was so scary to realize I’m the only one up here and every sound will come from me,” she recalled.

Granted, a part of her is a control enthusiast, evidenced by her playing most of the instruments on “Little Oblivions” herself, a feat she won’t duplicate live.

“I was thinking of bringing a mandolin and banjo to play for a couple of songs, but I didn’t want to be like that kid saying ‘Look how many instruments I can play!’ I mean I did that a little on the record, but that was more about me wanting to create a very specific sound in the studio.”

Alternating among an arsenal of instruments might look cool, “but there’s a lot of room for error,” she said. “I really just want to put on a good show and focus on being on stage. That’s what makes me happiest about music. Touring and playing. Songwriting is very emotional. It gets to you.”

She packed “Little Oblivions” with standout, stop-to-ponder philosophizing like, “Nobody deserves a second chance, but I keep getting them.”

Baker said, “That comes across dark, but doesn’t feel that dark to me.

“I think of it as once you’ve broken the trust of a friend, you don’t deserve to be forgiven. If you don’t feel entitled to forgiveness it’s all the more amazing when it happens. I find myself needing to remember that. So I prioritize trust and don’t take it for granted. I think when you start using words like ‘deserve’ or ‘earned’ that’s a slippery concept.”

Another new lyric, from the song “Bloodshot,” says, “There is no glory in love/Only the gore in our hearts.”

Baker explains the inspiration came from a period in her life when she was battling addiction.

“I went through a period where my relationships with the people I loved were very strained because I was not healthy and because of that everyone around me was not healthy,” she said. “Everyone goes through this period where you’re not coping well. So I broke down this idealized notion I had about love.

“It’s gory, not in a literal way, but messy. It takes the realization you have to show up for the parts of loving that aren’t easy and romantic. So that song talks about what love is, which at times is grueling.”

“That was a fun way to get other musicians who I admire involved, and to relinquish control,” Baker said. “It’s so neat to have music I’ve already created re-imagined by musicians I admired when I was in high school.”

For most of the past 17 months, she — like most musicians — found herself sidelined from touring by the pandemic.

“I need to get my stage-fright tolerance back up,” she said. “I’d done a few performances remotely though I’m not sure how many people watched those. So I don’t know how it will feel again in front of an in-person audience.”

“I was never someone who jumped into the crowd,” she said. “My shows are a little more subdued and intimate.”

Though she will miss the off-stage adventures with bandmates.

“I’m not going anywhere but from backstage to the stage and the vehicle that gets us there. I don’t want to have to cancel this tour halfway through because someone gets COVID.”

A lot of fans depending on her to reach their city so they can mouth along with her lyrics.

“The more that happens it’s like the less I’m being scrutinized by the crowd,” Baker said. “It’s no longer just about me, it’s we — the crowd and me observing a shared experience.”

Beaver Valley-PGH fun:A September to Remember: Here’s a calendar to help you pick your fun

Scott Tady is the local Entertainment Reporter for The Beaver County Times and Ellwood City Ledger. He’s easy to reach at [email protected] Follow him on Twitter at @scotttady