This story is best experienced with audio.
Click to unmute.

By Nate Sloan and Charlie Harding

Since the 1960s, pop music has been ruled mostly by what’s known in the business — and to your ears — as the verse-chorus form: The verse sets the scene, the pre-chorus builds tension, and the chorus reaches a climax. Then, the cycle starts again: verse, pre-chorus, chorus. It’s the fun, if slightly predictable, roller coaster we’ve been riding for decades.

For a simple yet powerful and classic example, think back to “(You Make Me Feel Like) A Natural Woman” sung by Aretha Franklin. She starts out, “Looking out on the morning rain,” thinking of how she “used to feel so uninspired,” then brightens up talking about her new love, singing, “You’re the key to my peace of mind.” The instruments — horns, strings, drums — brighten up right alongside her and peak, cathartically, with the titular line everyone knows and loves (backed by a literal chorus).

(You Make Me Feel Like)
A Natural Woman
By Aretha Franklin

(You Make Me Feel Like) A Natural Woman BY ARETHA FRANKLIN

Listeners loved this new form so much that it was soon the industry default. The music theorist Jay Summach has found that by the end of the 1960s, 42 percent of hit songs used verse-chorus form. By the end of the 1980s, that figure had doubled to 84 percent.

But things quickly began to shift in the 2010s. A mix of generational churn, creativity spawned by the digitization of music production and the dilution of the industry’s top-down structure — paired with the fragmentation of the media and adaptations to the streaming economy — has warped song structures. Beyond radio play, songs are five-second memes, 12-second TikTok soundtracks, 30-second ads and two-and-a-half-minute club anthems.

Listen to the Top 40 charts of the last decade and a surprising trend emerges. The form of pop as we know it seems to be changing before our ears. Take Billie Eilish’s “Bad Guy,” one of the biggest hits of 2019. It displays few of the values we typically associate with pop: the peaking decibel levels, the soaring melodies, the recurring phrases that are easy to sing along with, all wrapped into a steadily repeating climax that neatly tucks itself in between verses.

The musical high point of the song comes afterward instead in the form of a wordless, ear-grabbing synthesized melody. In a telling bit about the role bottom-up self-production plays in this trend, the nebulous sound that brought Ms. Eilish, born in 2001, to prominence was not forged in a high-end corporate studio but in her brother Finneas’s bedroom. Last year, she won the Grammy for Best New Artist and “Bad Guy” won Song of the Year.

Turn the radio dial (or hit “shuffle” on Spotify or Apple Music) and you’ll invariably find songs with intentionally broken choruses, like Bad Bunny’s “Si Veo a Tu Mamá,” which unleashes hook after blistering hook on top of a “Girl From Ipanema” interpolation, creating a cascade of catchy sections without a central chorus.

(The success of Bad Bunny — the most-streamed artist of 2020 — is a testament to not only pop music’s changing forms but also its widening cultural borders.)

These changes are being directly felt in the industry’s nerve center: the songwriting session.

Emily Warren, the songwriter for Grammy-winning new-guard pop acts like Dua Lipa and Khalid (and a Grammy nominee herself this year), told us that “choruses are changing” in large part because acts like Bad Bunny and Billie Eilish are upending the rigid song structures from a decade ago when, she says, “pop was straight ahead, giant, in your face, chorus melodies.”

In her sessions, Ms. Warren hears more artists refer to “the hook” in place of the chorus. This change in language suggests a change in the social function of music. The very term “chorus” implies collective group singing, whereas the hook is designed to catch listeners and reel them back in to listen on repeat — an intriguing method that serves the streaming economy.

It’s inescapable that today’s aspiring artists and songwriters must operate, for survival, in a landscape of streaming services and social media. From Spotify to TikTok, the goal is to create music that will grab a listener’s attention from beginning to end. You’re not just competing against other creators. You’re also competing against everything else that takes up our time: podcasts, TV, apps and more. So to keep streaming consumers engaged, it is increasingly common for songs to begin in medias res — with a hook, followed by a hook and ending with another hook.

As Quartz has reported, “streaming music is changing the way songs are written,” and largely because of the new set of economic incentives that the medium brings: Artists are mostly compensated per listen, rather than by album sales.

To maximize revenue, Top 40 songs have gradually been getting shorter — with more and more coming in around the two-minutes mark, as opposed to the more traditional three minutes and 30 seconds. And since platforms generally don’t pay out unless the listener gets past the first 30 seconds, artists are incentivized to put the best material first. (As the adage goes, “Don’t bore us, get to the chorus.”) 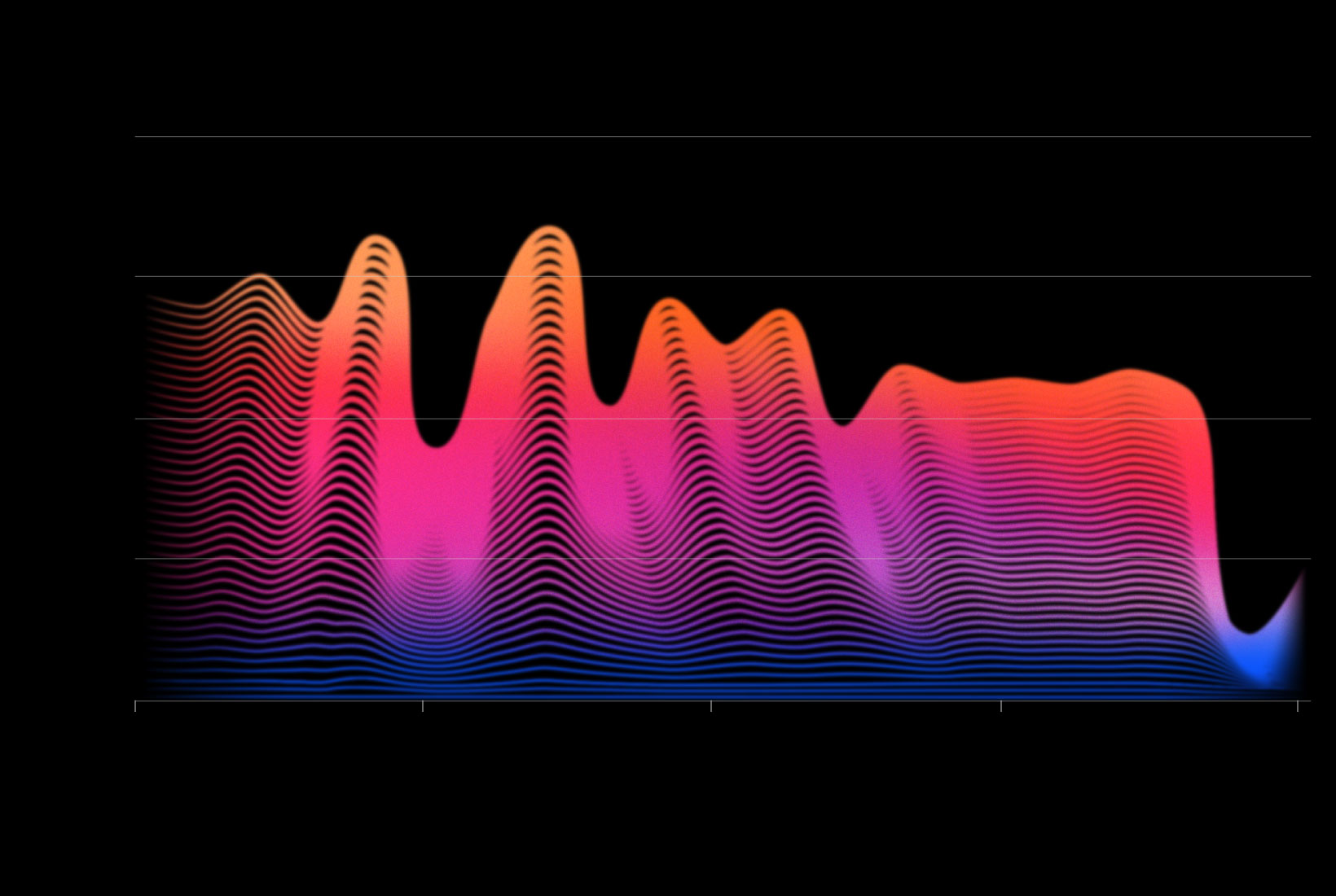 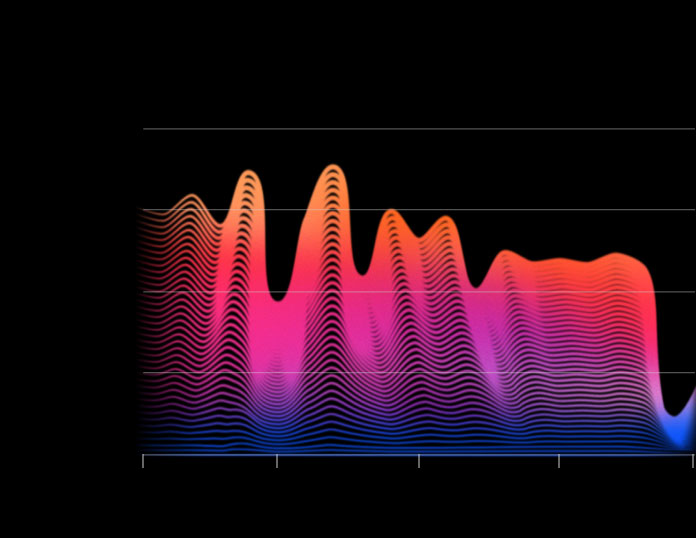 It may seem crass that business is driving song structure, but this is nothing new. The phonograph era cemented the old three-minutes-and-30-seconds rule, because that was the length that would fit on a 78-rpm disc. Pop music has always been informed by technology and economic incentives as much as it has been driven by culture and artistic exploration.

Still, it’s not just new technologies that are changing the form of pop music, but the influence of new artists too: In one sphere we have the increasing influence of electronic dance music, or EDM — a style that, in turn, drew inspiration from House music of the 1980s. In 2011, a new class of songs like “We Found Love” by Rihanna and Calvin Harris hit the charts and quickly undercut the hegemony of the chorus in pop.

As in “Bad Guy,” the high point of “We Found Love” is not the chorus, when Rihanna sings the titular lyric; it’s the instrumental section that follows, full of pumping synthesizers and pounding drums rushing in with euphoria.

Harris and Rihanna borrowed this structure — the drop — from late-night EDM raves. And the drop effectively usurps the role of the chorus, making the once-climactic section appear relatively tame. Instead it takes the song’s theme of finding love in a “hopeless place” and expresses it through an ecstasy of wordless, musical energy.

In the wake of “We Found Love,” this “pop drop” became aggressively common on the Top 40. Today, even though EDM has faded into the background of mainstream production, it’s still common practice to include a post-chorus drop in a hit song. The No. 1 track in America and in several other countries this fall, “Dynamite” by BTS, nails the pop drop — upping the energy level of the “true” chorus by following it with a scat-like refrain and a danceable groove.

Hip-hop and R&B artists have also interrupted and heavily experimented with pop form. Beyoncé’s 2016 single “Formation” appears to have not one but two separate choruses. The same year, Frank Ocean released “Nikes” — an incredibly popular song with no chorus whatsoever, only a stream-of-consciousness verse from beginning to end, that still managed to be an irresistible listen. 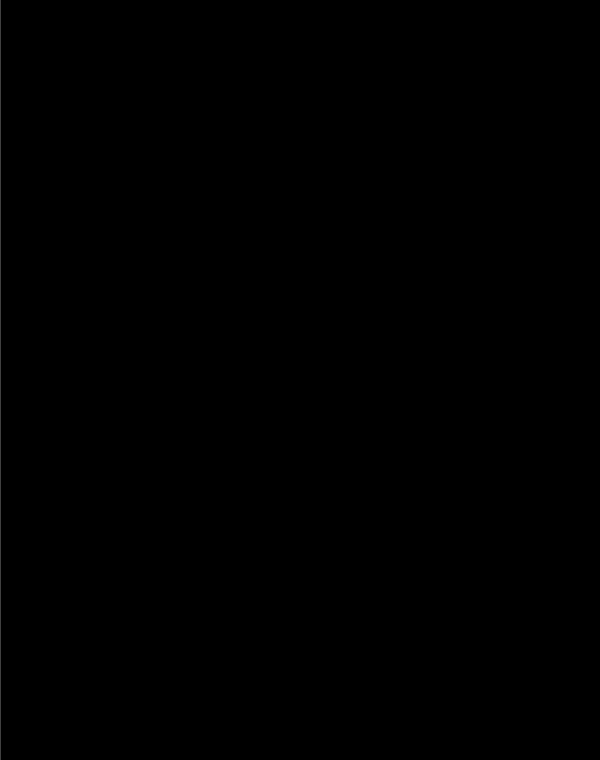 The experiment was not just for hip-hop cognoscenti. “Sicko Mode,” featuring Drake, burned up YouTube and the Billboard charts, taking up residence in the Top 10 for 32 weeks.

And they get absorbed by the most mainstream of artists. The official lyrics for Taylor Swift’s No. 1 hit “Cardigan” may label verses, choruses and refrains, but each section is also its own autonomous hook that is memorable and repeated, and stands alone — less a roller coaster, more of a carousel.

Naturally, scores of artists toyed with song form before the 2010s, but few topped the charts until recently (Queen’s “Bohemian Rhapsody” is one among notable exceptions). And it has to be noted that traditional, repetitive, fist-pumping choruses still have their place: Harry Styles’s infectious “Watermelon Sugar” was beloved last year. And it was defined by a breathy three-word chorus — “watermelon sugar high” — as inescapable as it is inscrutable. Still, we live in an era when the mainstay singalong chorus has less market share than ever.

That’s significant because despite the incredible sonic diversity contained in the history of American popular music, only a few standard forms have emerged in its lifetime. Although verse-chorus form may feel like the musical water we’ve been swimming in for ages, from the 1920s to the 1950s, a form known as AABA, edified by music industry men, ruled the charts. Think of songs like “Somewhere Over the Rainbow” or Billie Holiday’s “Blue Moon.”

Then, over the course of the 1960s, verse-chorus form took stage, focusing songs’ emotional weight and intensity around that central, familiar chorus. Are we in the midst of another major shift?

The 2020s, as weird as they already are, may cement the next great tectonic shift in pop music, offering new ways for artists to express themselves in negotiation with new technological and commercial pressures. We may lose the chorus as we knew it, but gain previously unimagined sounds that will score the decade to come.

To some, these changes may appear to be bleak portents, hints of a future in which the chorus becomes subservient to the hook just so that our impatient, digitally addled brains don’t nudge us to hit “skip.”

Emily Warren, the songwriter, celebrates the change. Now “sections can begin and end when you want them to,” with writers chasing “whatever serves the song, versus whatever the structure you were told,” she said. “The less rules the better.”